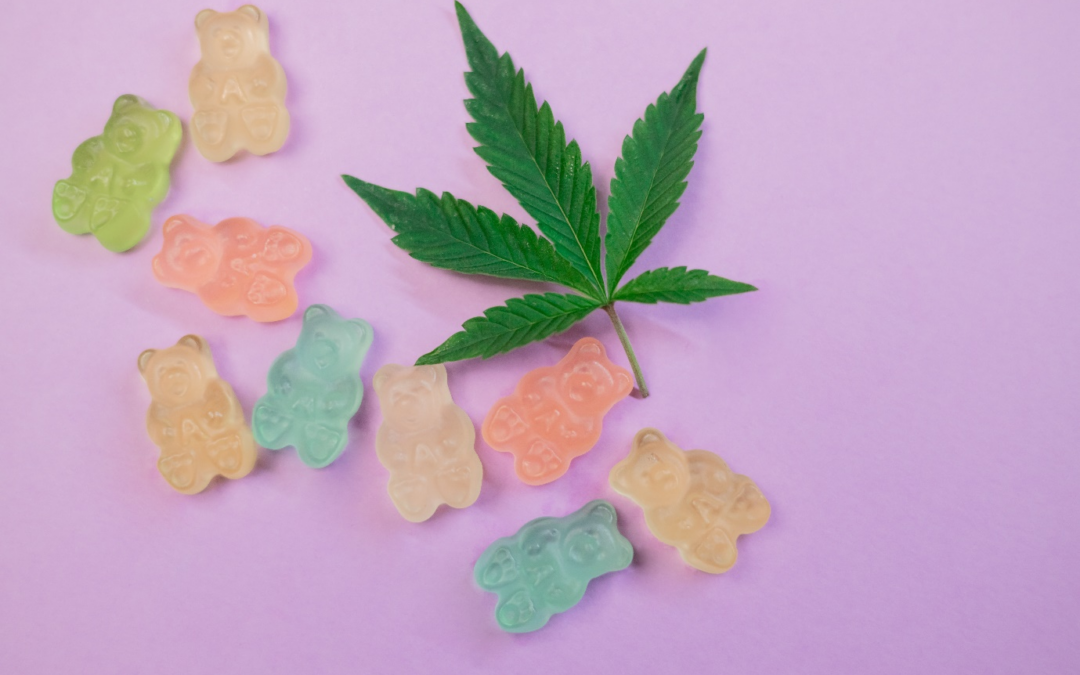 Cannabis Sativa is a plant that has long been a source of contention in American legal history. The five-leafed plant became a sign of the state’s marginalization of minorities and has spawned several complicated laws, despite being relatively safer and natural.

When marijuana was criminalized in 1937, it was used to target minorities and incarcerate them when caught in possession. However, times have now changed, and there are now several states that allow the legal use of recreational marijuana. This overall acceptance of cannabis and related products has also paved the way for safer by-products of cannabis like CBD, which do not have the psychoactive effect.

CBD makes it easy to benefit from cannabis’ medical uses while avoiding the high or psychoactive effects. Due to the instant pain relief and relaxation, CBD is now found in many topical and consumable products, such as oil and edibles.

However, due to CBD’s proximity to marijuana, its legality is still a grey area. We have compiled the ultimate guide to CBD legality in all 50 states in the US. If you have doubts about buying the CBD gummies you’ve had your eyes on, a quick look at our comprehensive guide will have you sorted.

How is CBD Different from Marijuana?

Before we delve into the legality of CBD in different states, it is essential to understand how CBD differs from marijuana. Despite a few states legalizing recreational marijuana, it is still criminalized in most of the country.

Some states only allow medical marijuana, which complicates it even further. CBD is a marijuana-adjacent product but differs significantly from it. Therefore, it also comes with its own set of laws.

CBD differs from cannabis since it is derived from the industrial hemp plant. The hemp plant is from the cannabis sativa family but differs in chemical composition. Cannabis Sativa contains both CBD and THC— the compound responsible for the psychoactive effects of marijuana. Simply put, the high one feels from consuming marijuana comes primarily from THC, while CBD is responsible for the medicinal benefits. The industrial hemp plant contains CBD but a fraction of THC, making it ideal for its relaxing effects without risking the psychoactive effects.

CBD won’t intoxicate you but is excellent for regulating emotions, alleviating pain, and relieving symptoms if you have any chronic diseases. That is why it is available on the market in topical treatments, such as oils and tinctures and consumable goods, such as gummies, cookies, etc.

The Legal Conundrum of CBD

The major breakthrough in the sale of legal CBD products came in 2018 when the Farm Bill was passed on a federal level. This bill legalized the production of industrial hemp and related products, legalizing CBD in the process.

Before that, CBD was classified as a schedule 1 drug. However, the origin of CBD still plays a massive part in its legality. CBD derived from marijuana will still be considered an illegal drug in some states.

Additionally, some states only allow the use of CBD for medicinal purposes. Therefore, there is a huge variance in the degree of the legality of CBD products in each state. When purchasing CBD products, check your state’s particular laws and regulations.

As mentioned before, despite CBD’s lack of a psychoactive effect, its origins matter greatly when it comes to its legality. Hemp-based CBD is legal on a federal level. However, some states have also put restrictions on that. The legality of marijuana-based CBD depends entirely on the state’s laws.

Most states allow the use of marijuana-based CBD, provided it does not exceed the level of THC from 0.3%. Some states also allow CBD oils that exceed that threshold if the users have a medical cannabis license.

The states that allow the legal purchase of marijuana-based CBD include Alaska, Hawaii, California, Colorado, Arkansas, Michigan, Maine, Nevada, Oregon, Kansas, Vermont, and Washington. The remaining states require you to obtain a medical marijuana license for marijuana-based CBD with more than 0.3% THC.

CBD legality is an ever-evolving situation and is only just starting to be a more extensive discussion. States will routinely judge their legislation and make laws according to the state’s current climate. The current boom in CBD products and the ever-increasing amount of people consuming them shows that there will be more relaxation in CBD laws throughout the United States.

Despite the grey legal area of hemp-based or Marijuana-based CBD, the compound is scientifically proven to be excellent for the human body due to its relaxing effects. Many people avoid cannabis due to its psychoactive effects.

Still, CBD eliminates that aspect and leaves behind only the medicinal benefits that can massively improve the quality of life of people with chronic diseases. It also provides respite from mental health issues such as anxiety.

If you also want to introduce CBD into your daily routine and benefit from its effects while sitting at home, many businesses are dedicated to providing high-quality CBD products to their customers. Mary Janes Bakery is a one-stop online solution for all your CBD needs.

Whether you want your CBD in the form of delectable edibles, vapes, or topical oils, Mary Janes Bakery is your answer when looking for CBD products for sale online. Visit our website now and buy 100% reliable CBD products with a 100% satisfaction guarantee.