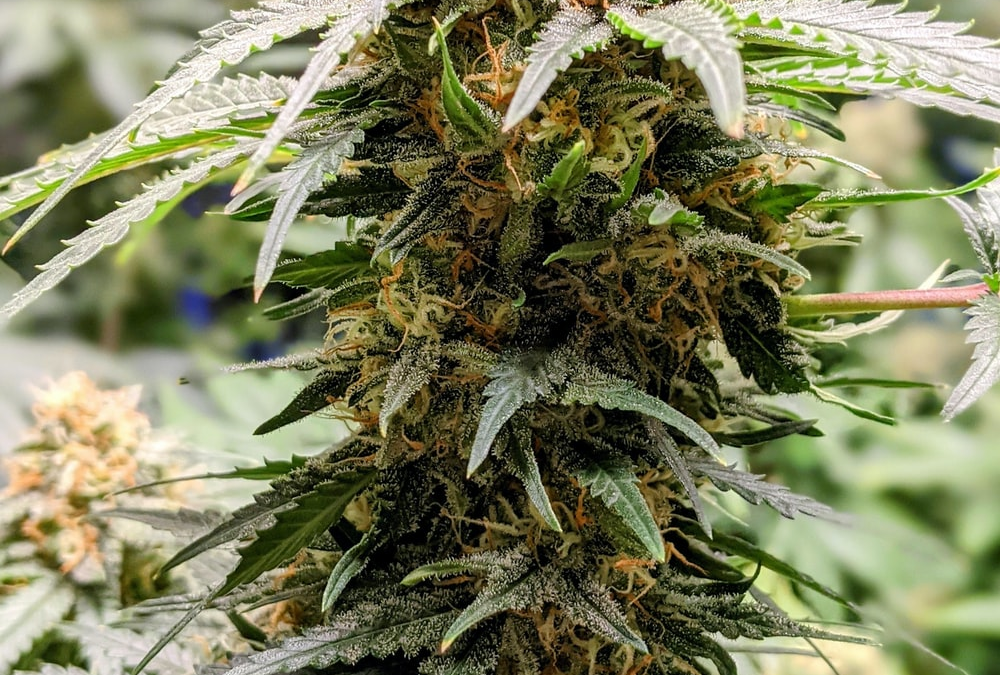 Marijuana is a mixture of dried flowers from the Cannabis Sativa plant that 48.2 million people used in America in 2019. It can either be smoked through hand-rolled joints, vaporizers, blunts (where the greenish-gray substance is rolled in cigar wraps), or via water pipes called bongs. Alternatively, marijuana is frequently added to foods and beverages as well.

Marijuana consists of a mind-altering chemical, ‘psychoactive’ as we like to call it in the scientific world, for intoxication. This is the delta 9 tetrahydrocannabinol (THC) found in the resin extracted from the buds and leaves of a female Cannabis Sativa plant.

Touchdown on the History of Marijuana

Despite the increase in the legal use of marijuana, scientists were to procure the drug for research from the University of Mississippi in Oxford that grew the cannabis Sativa plant under the National Institute of Drug Abuse (NIDA). It wasn’t until August of 2016 that the Drug Enforcement Administration announced that all institutions might apply for permission to grow marijuana for further research.

Why are Scientists Keen on Researching the Cannabis Plant?

Cannabidiol and delta 9 tetrahydrocannabinol are two compounds that are readily being obtained from the cannabis Sativa plant today for medical, non-medical, and industrial uses. Although CBD is non-intoxicating, the usage of THC results in a ‘high’.

More growers of marijuana were brought into action to look past the risks and harmful health effects of marijuana. Scientists were then able to extract cannabinoids from the plant to manufacture strains with varying degrees of strength, which could treat chronic ailments or mitigate their effects. For example, the anti-inflammatory effect and therapeutic role of cannabis came in handy for treating epileptic seizures and other neuropsychiatric disorders.

The Current Status of Marijuana in the USA

Medical marijuana is legal for consumption by adults (over the age of 21) in 19 states of America, including Washington, DC, for recreational uses. Another 38 states have approved the use of medical marijuana that can control nausea caused by undergoing cancer chemotherapy and may also limit the growth of the tumor by killing cancerous cells. Alternatively, it’s known to maintain weight gain by stimulating appetite in patients diagnosed with AIDS.

More research would fully disclose the benefits of using cannabis (marijuana). And who wouldn’t want that?!